Janet Gari is a native New Yorker, daughter of comedian Eddie Cantor and mother of singer-songwriter-author Brian Gari. She had her first song published at 18, but studied and composed only classical music while raising her children.

Mrs. Gari began writing as a composer only for the theatre with lyricist Toby Garson, daughter of legendary songwriter, Harry Ruby. Before dissolving their partnership, they wrote four children's shows and a musical revue, contributing songs to revues with multiple writers as well.

As both composer and lyricist, Janet started with a children's book/cassette called "Sing About Me" 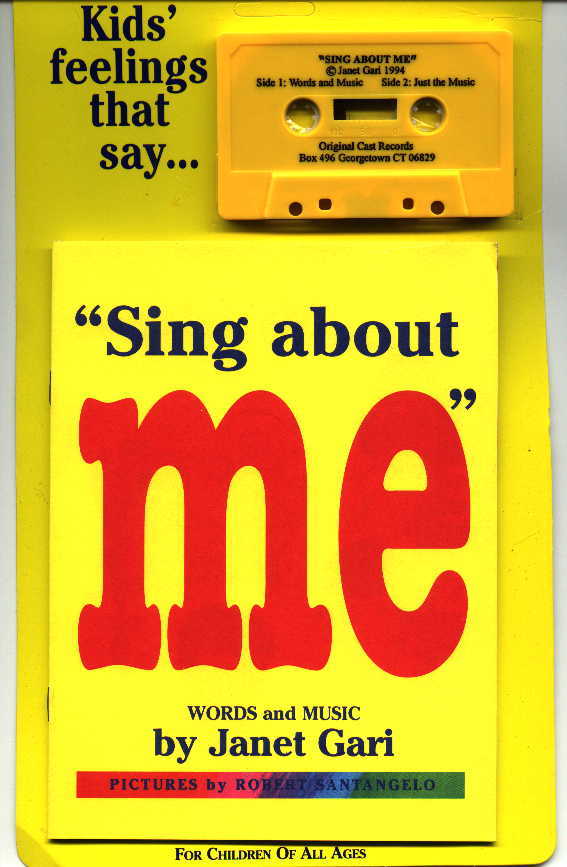 and then collaborated with Jeffrey Geddes on a book musical entitled 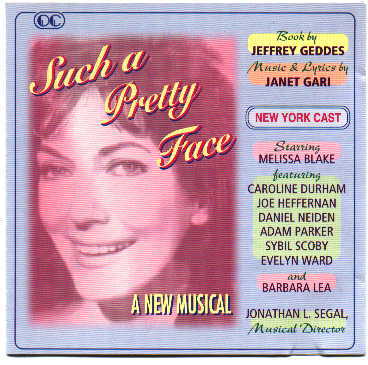 "Such a Pretty Face." This was followed by a revue of her own called "It's a Nice Place to Live, but I Wouldn't Want to Visit."

One of the cast members of that revue, Sharon Talbot, turned out to be not only a wonderful singer-dancer-actress but a talented author as well, and she wrote the book for Janet's musical play, "First Born." 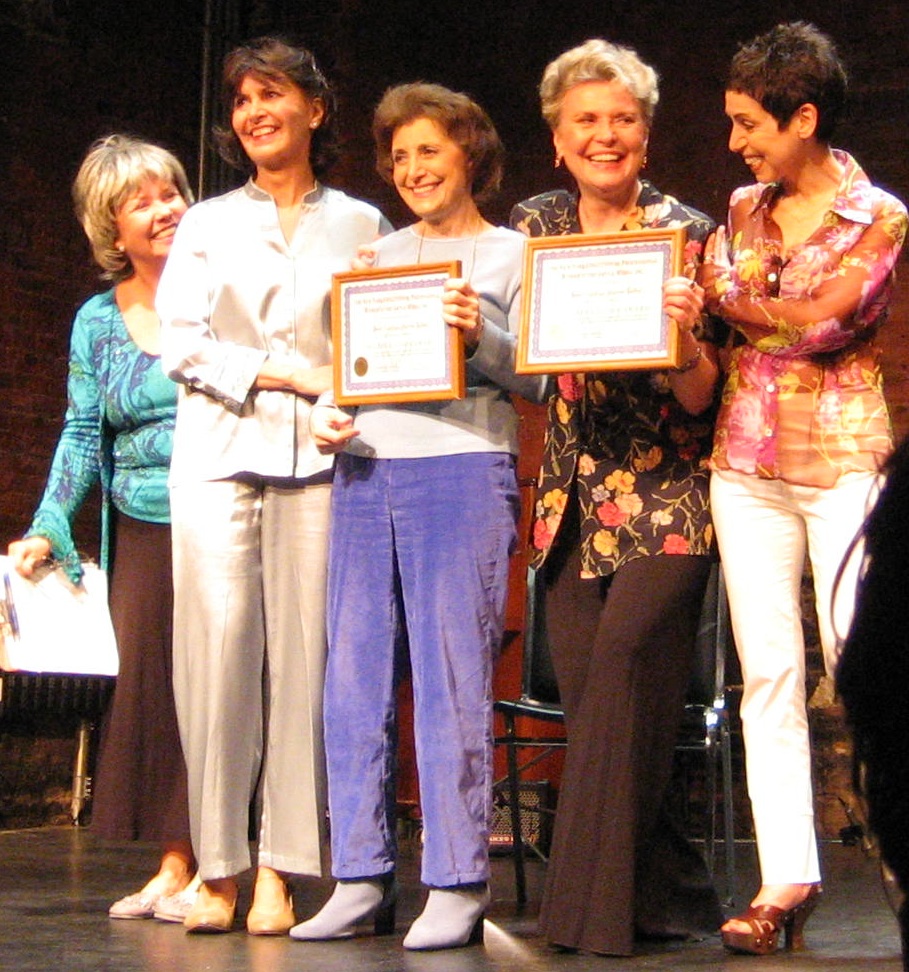 This won an award from The New York Coalition of Professional Women in the Arts & Media, and one of the scenes, including the song, was performed at the Cherry Lane Theatre by Sharon and her sister, Kelly Taylor.

As soon as that show was underway, Mrs. Gari looked to author Donald Yonker to adapt "The Courtship of Miles Standish" into a musical to be performed by or for high school and college students. They continued their collaboration with a show entitled "Back to Broadway," for which they were invited to do a staged reading at the HBO theater facilities.

Having been told all her life that her mother was unwittingly as funny as her father and that she should write a book about her, Janet did just that. 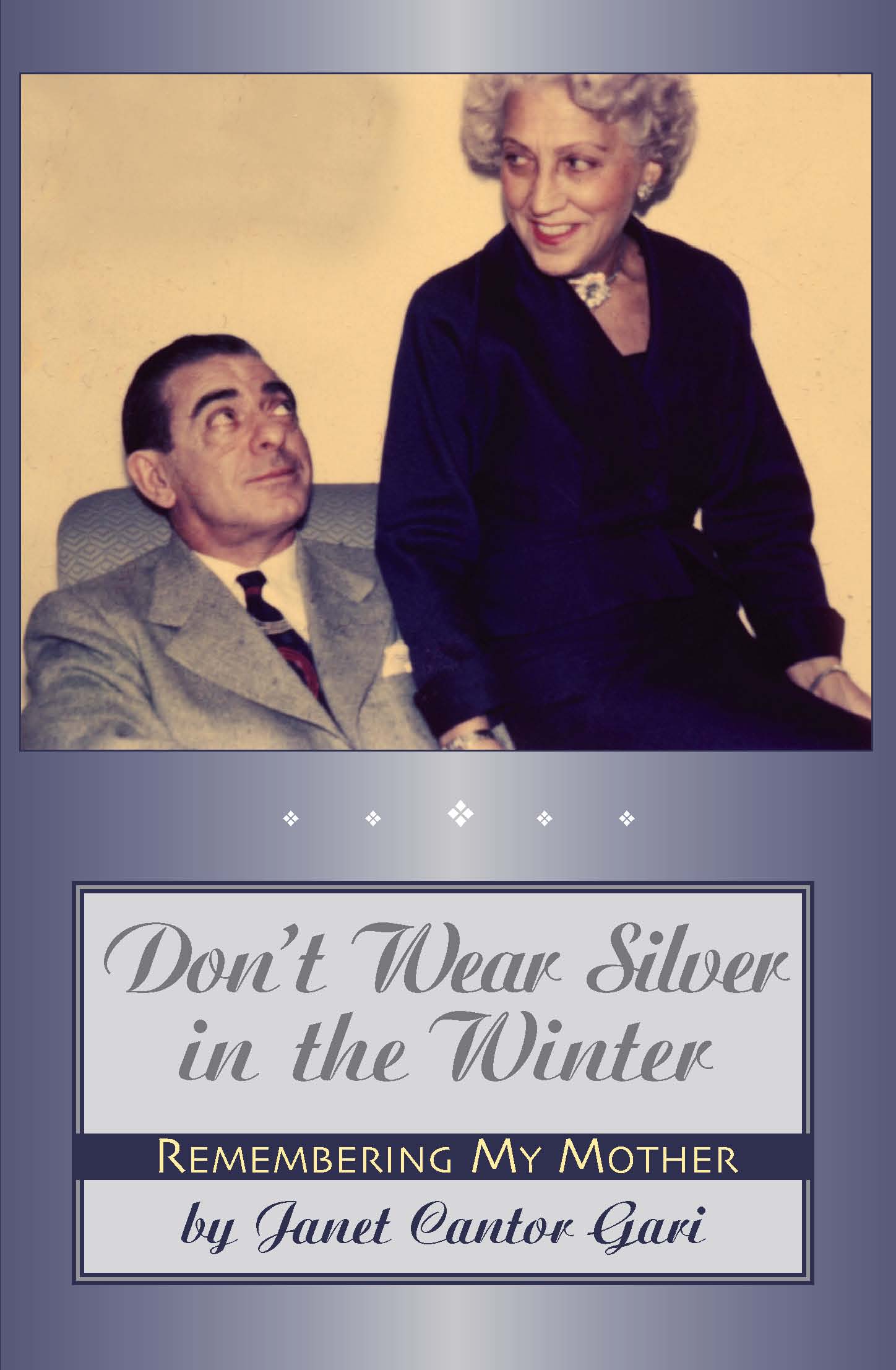 It's called "Don't Wear Silver in the Winter," and the publisher is Bear Manor Media.

Back To The Main Page.